Hello readers. My name is Nick Cutroneo. Chris generously asked if I’d like to share some of my ideas/articles and take part on his Classical Guitar Blog. Before I start posting, I figured it would be a smart idea to introduce myself.

I’m currently finishing up my final year at the Hartt School of Music pursuing my Masters Degree in Classical Guitar Performance and Suzuki Pedagogy. I’m currently teaching full time at UConn’s Community School of the Arts teaching both traditional and Suzuki classical guitar. I’m also an avid performer based in the Greater Hartford, Connecticut area and perform throughout New England, New York and New Jersey.

As a teacher, one of the biggest things that I see from students is the inconsistencies of inspiration.  This can be in the form of attitudes during lessons, progress from one week to the next, how the student expresses themselves musically, and a variety of other subtle hints to the teacher.  As a performer/professional musician the things that I see in myself is avoidance of practicing, when I do practice not being able to focus on a single task at hand, a general negative attitude towards what I’m working on, and other things.

As a teacher, how do we help keep the students inspired to continue to make music?  As a performer how do you get yourself out of slumps, points in your practicing life where things just seem to be going no where?  Well to both the teacher working with students and the performer (or even the uninspired student) there are a few simple things help take you out of your rut of playing.

I think it would be safe to say that everyone suffers from having a rough point in their playing every now and then.  The thing is to not feed into it, but to stay active in the guitar community somehow.  At the same time, if you aren’t inspired, the worst thing that you can do is to not touch or practice the guitar.  You might not put in as much time, you might restructure your practicing, but stopping all together won’t bring back the inspiration you require.  Maybe having a day that you allow yourself to unwind throughout the practice week, but nothing more.  This just the beginning, but a very good starting point.

Posted on September 27, 2009 in Monday Motivation 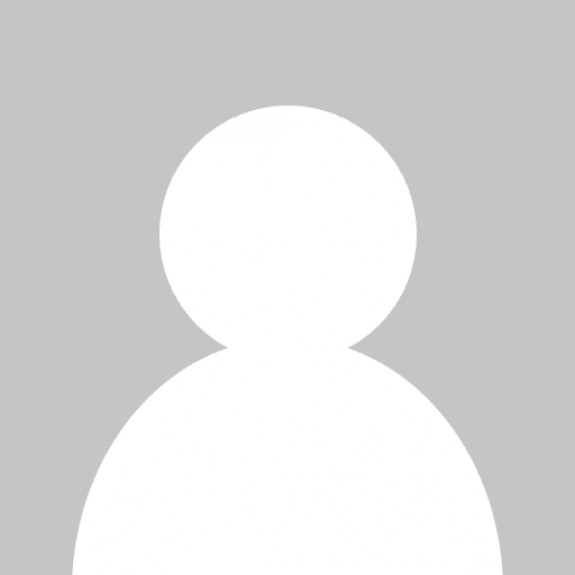 is an active teacher and has performed throughout New England, New York and New Jersey. He is currently finishing up his Masters degree in guitar performance and Suzuki Pedagogy. Connect with Nick on Facebook, Youtube, and the Classical Guitar Network.