One of the most challenging and beautiful aspects of classical guitar is the ability to play contrapuntal textures. Most of the time we think of counterpoint within the context of a fugue, but counterpoint is fundamental to all types of classical music – even in the simplest of repertoire.

In Mauro Giuliani’s Opus 51, the first 3 pieces are counterpoint studies for the beginning guitarist. I’ve chosen #2 as an example of good counterpoint writing within the guitars first position.

In the first section (Measure 1- 9), we see how Giuliani constructs a tuneful melody around a bass line which is basically an ascending and descending C major scale (Measures 1-6) and then an ascending G major Scale (Measures 6-9). It’s important to also notice how the bass and treble interact – often we have contrary motion which creates a real sense of independent lines. Contrary motion is when one line moves contrary to another. For example, if the bass line moves down, the treble line moves up (and vice versa).

After a short dramatic interlude (measures 14-16), Giuliani introduces a pedal tone on the high G while the 6ths in the bass ascend in parallel motion (Measure 17-19). Parallel Motion is when two lines move in the same direction. Notice here that the 6ths are moving upward as a harmonized scale. Finally, we get back to a recapitulation of the first phrase – this time ending with a traditional C major chord.

I could have placed heavier emphasis on what is happening harmonically in this piece, but I think it’s more important to notice how lines move against one another – this is the contrapuntal aspect of the composition. Even without knowing music theory, we can learn and explore the workings of a piece by simply studying the patterns of movement within each line. This helps us appreciate and understand what we are playing, enhances our memory, and makes us better musicians. 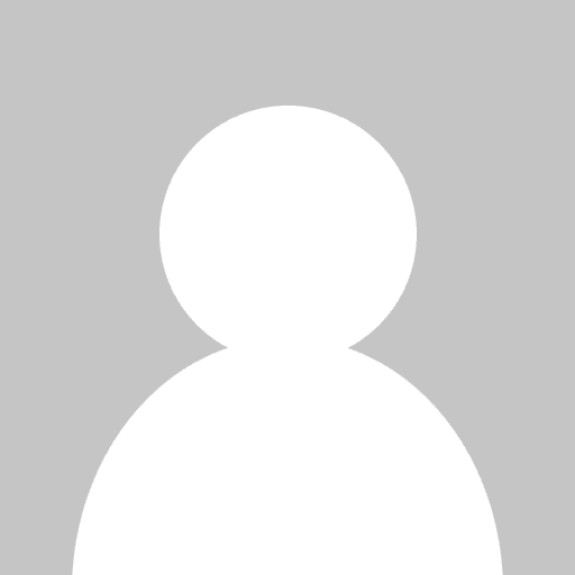 makes his living as a professional guitarist. He has toured internationally and won several competitions. In addition to performing, Kevin is passionate about teaching guitar. Connect with Kevin on Twitter, Facebook, and the Classical Guitar Network.